HOLY COW, the past three weeks have been insane. I didn't even mean to disappear from blogging.... or tweeting.... or general society.... but it just happened. I usually have Blogger opened on my work desktop, just to peruse during boring conference calls, etc. Nope. Not lately. 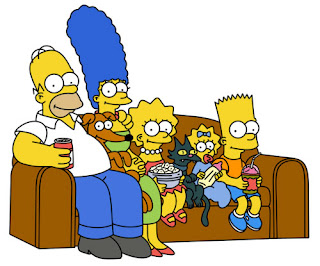 I know that basically all of America for the past two decades will disagree with me, but I CANNOT STAND this show. I barely like the ride at Universal.

Their voices, the "storylines," their attitudes towards each other and life.... I can't take it. 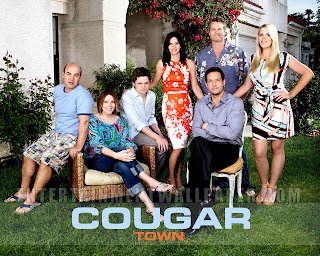 I love Courtney Cox. I try to support all of the former 'Friends' in their endeavors. 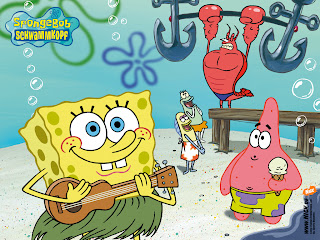 I pray that SpongeBob is a distant memory by the time I have children. I hate that stupid show. I refuse to let children watch it in my presence. My cousins kids and Lydia know that if they are watching it and I walk into the house, they will immediately be told to find something else to watch.

Much like The Simpsons, I can't stand their voices, the dumb storylines, and their general disrespect for each other. Except, this is actually billed as a children's show, so it's even worse. 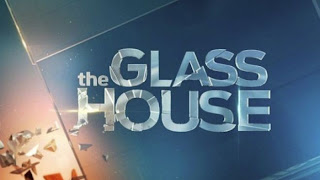 One of the most ridiculous copycats of an already established TV show ever.

As a Big Brother obsessed fan, I had mixed feelings from the beginning. On one hand, I was curious to see how they would change it up (especially since several former BB staff members.... including 'Mike O' one of the major players and the guy in charge of the endurance comps.... were involved). On the other hand, I was slightly insulted by just how similar it seemed to BB.

Yeah, one and a quarter episodes in and I was done. AWFUL. It only made me beg for the start of BB to come, even more. Even down to their stupid voting by Wii, every change they made was cheesy and for the worse. 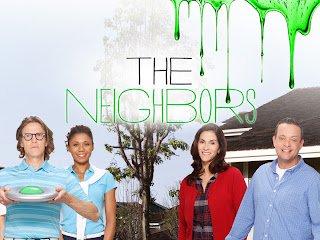 HOW is this show still around while 'Don't Trust The B' got cancelled?!?! HOW?!

We despise Cougar Town at our house because it has interrupted the afternoon TV lineup on TBS and it interrupts Big Bang Theory on Tuesday nights on TBS. It's an awful show.

I hated The Neighbors when I first started watching but some of the episodes since the premiere have made me laugh. I watch it just because I'm bored. I miss Don't Trust the B already.

I like Cougar Town. It's no Friends but there are some pretty good jokes that come out of it that I like to use or poke fun at in my real life.