Head over to Ian's blog to participate!!! 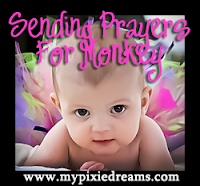 Have you ever peed in the shower/bath/pool?

What is your biggest pet peeve?

Bad liars who think they are fooling you - This REALLY bugs me. People tend to think I'm naive/stupid and can't tell that they're lying to me.


Not following through on promises. - I know things happen, but it bugs me when people will constantly make promises and then never follow through. When it's a pattern, it's just plain rude.

What's the story behind your blog title?

Not really all that interesting...... I'm typically called "the good girl" or "the girl next door" or "the All-American girl." Sometimes, it actually feels like an insult, lol. Anyway, when I decided to start a blog, I just thought it would fit.

What is your definition of success?

When you set out to achieve something by thinking through the outcome and reaching that outcome. That's success to me. <------ I like this answer by Ian.

Yesterday at church, my pastor said something that I loved, "Don't be afraid of failure, but of succeeding at things that don't matter." It's so true....... succeed at family and friends and love and giving back. The rest is just decoration.

If you were famous, what would you want to be famous for?

I'm in entertainment, so it would be awesome to be so talented that I was known for singing/acting/writing/directing/etc.

Really, though, I would just like to be known for being a nice person. Someone that you can count on. 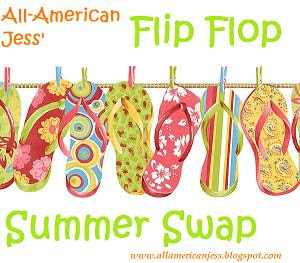 We have to meet in real life. I think we would seriously be very, very good friends. We are eerily similar. At least I think so ;)

Love the line-- "the rest is just decoration." Such a simple, yet profound statement!

Shower and pool, yes but eww who would want to sit in there own pee.

I liked your answers.

I hear you on breaking promises. That has always been a pet peeve of mine because its something that I grew up aaround, broken promises... They suck

I don't think All American Girl is an insult...Just means you must be really sweet and down to earth, both good things